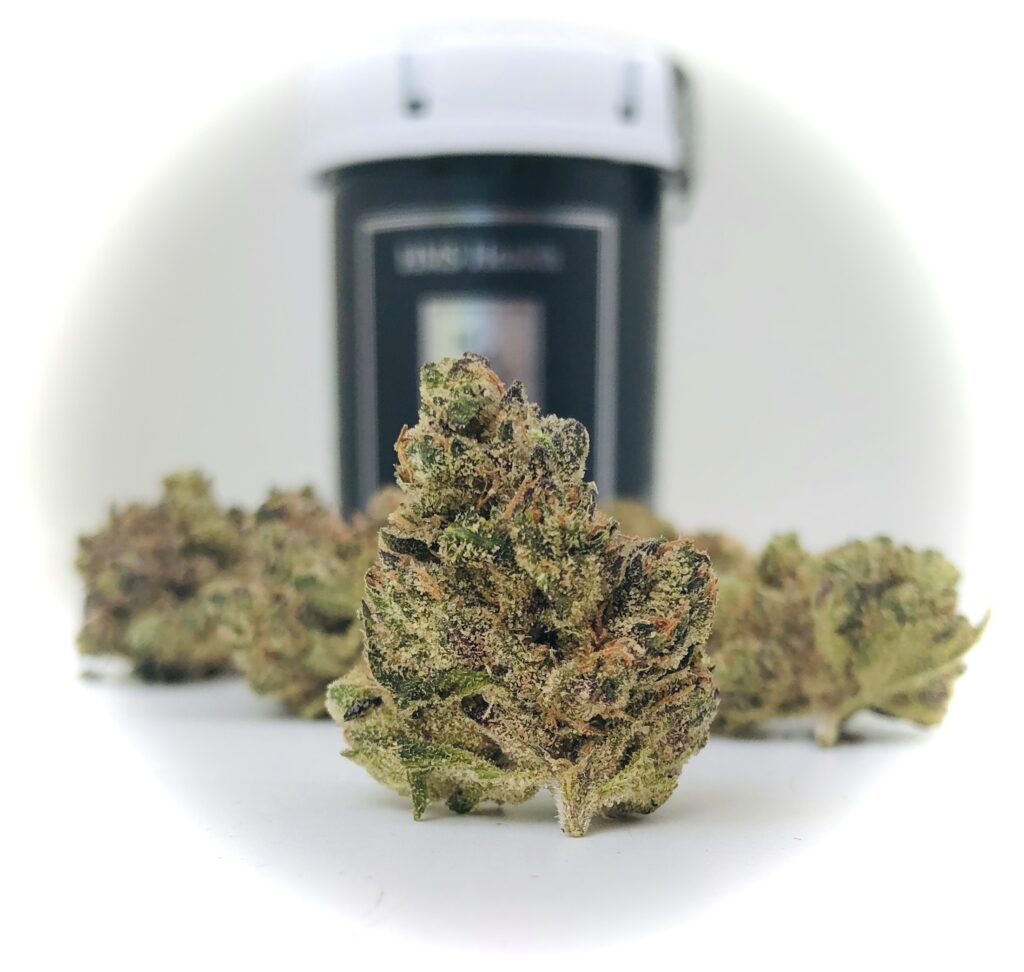 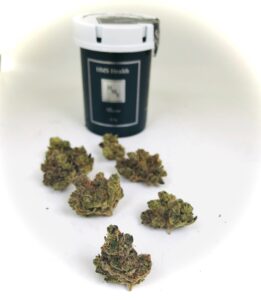 Sitting Bull is another illustrious Star Dawg cross, this time with that of Glass Slipper a “perfect fit” strain much like its parents name suggest. Sitting Bull has the Star Dawg optics but its effect is a bit different than Star Dawg’s. Sitting Bull has the same cerebral stimulation of its parent but with a bit more of a hazy border that seems to supply the high with a steady flow of mental focused euphoria that runs in a steady stream rather than an arc.

Despite its name which implies a mostly non-dynamic experience, Sitting Bull provides more of what could be called a meditative high with a frozen-in-focus sort of feeling. Sitting Bull’s overall effect is more like that of the actual Historic figure’s personality.  Which is why I believe this strain was named after Sitting Bull, The great Medicine Man Warrior Chief was famous for his stoic insight and purposeful contemplative study of all things he encountered …brave enough to cancel out the outside world …known for one time taking a break to smoke a peace pipe in the middle of a deadly battle …only to walk away unharmed taking his already legendary status to mythic proportion.

Likewise, Sitting Bull the strain takes you on a cerebrally elevated inspired but collected head high that has a stoic stillness about it.  It is feeling prompts little to no need to exert oneself. Instead you feel as if you are locked in a frozen serenity as pleasurable waves of a inner warmth pass over… Sitting Bull opens the mind and widens perception elevating your consciousness just high enough to cancel out the noise of worldly stress and distraction. 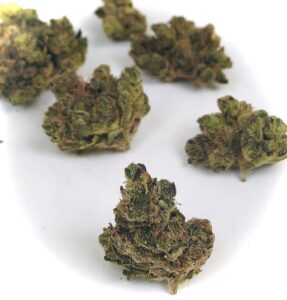 APPEARANCE;
Sitting Bull is gorgeous complex landscape of purples greens and rust reds of a long resinous rusty red pistils covered in a blanket of sugary trichomes.
This is a dense flower and it seems that HMS’ cure only exemplifies this.

Good For Bowls and rolls when properly ground.
definitely a grinder is best for this batch at least.

INHALE:
Berry pepper nutty pine
EXHALE:
Sweet Kush Hash taste with a lingering sweetness that has become synonymous with cannabis over the decades and tops off with a very skunky edge to it. 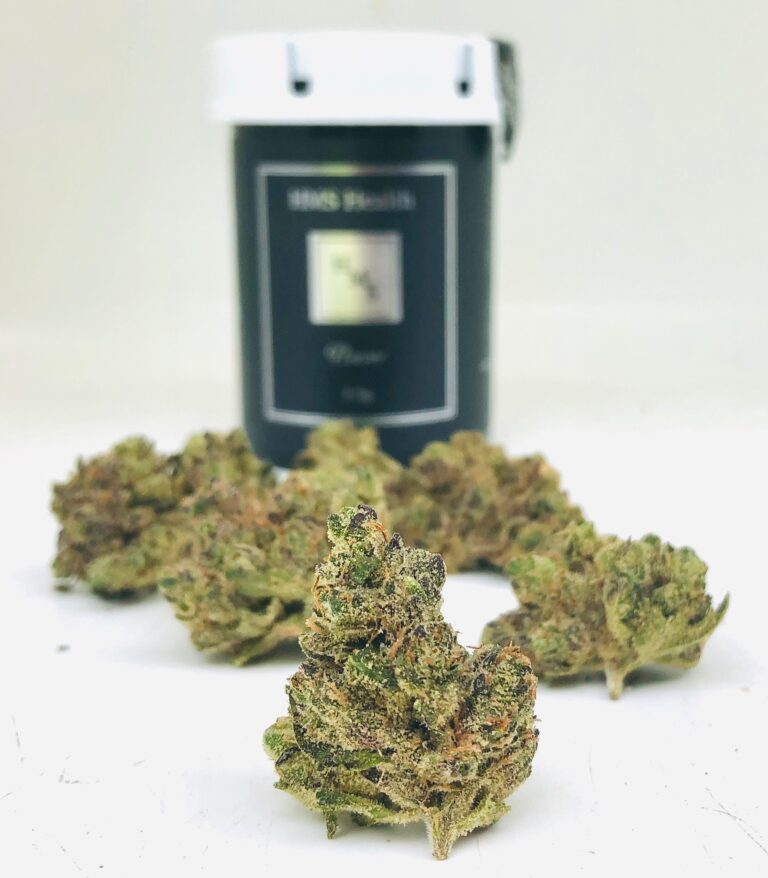 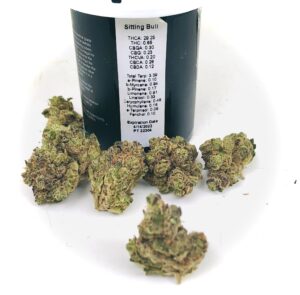 PACKAGING:
Same as always- and this time might I add:
That I actually appreciate HMS’ omission of Indica/Sativa/ hybrid designation. which are  designations that are quickly  being recognized as  obsolete since we now know that these terms only denotes and differentiates the biological structure of the plant, rather than the character of its effects, whether they be expected by the strains lineage or not.

Let’s just say sitting bull has a lot of everything that counts. Its effect is substantially physically euphoric but a first rate cerebral experience as well…one that really could be modulated either way depending on your mood and your dosage but definitely way more contemplative and thought-provoking than expected.
Hi levels of Limonene, Caryophyllene, Lilanool, and a needle moving amount of Alpha and Beta Pinene to get you going.
Also let’s not forget the Myrcene which is a catalyst for the mix. The package adds up to a solid 3.34% terpene content.

Humalene is an appetite suppressant however sitting Bull had my appetite peaked.
This combination of terpenes really hits the mark if you are looking for a cerebrally focused thought provoking and ultimately euphoric high that doesn’t sedate but calms- you’ve come to the right wigwam. 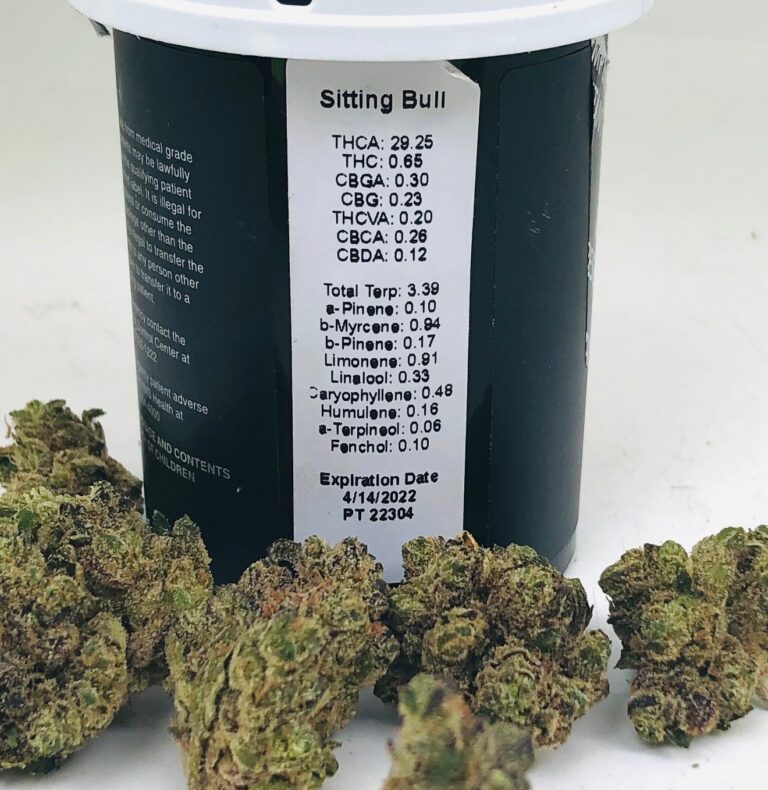 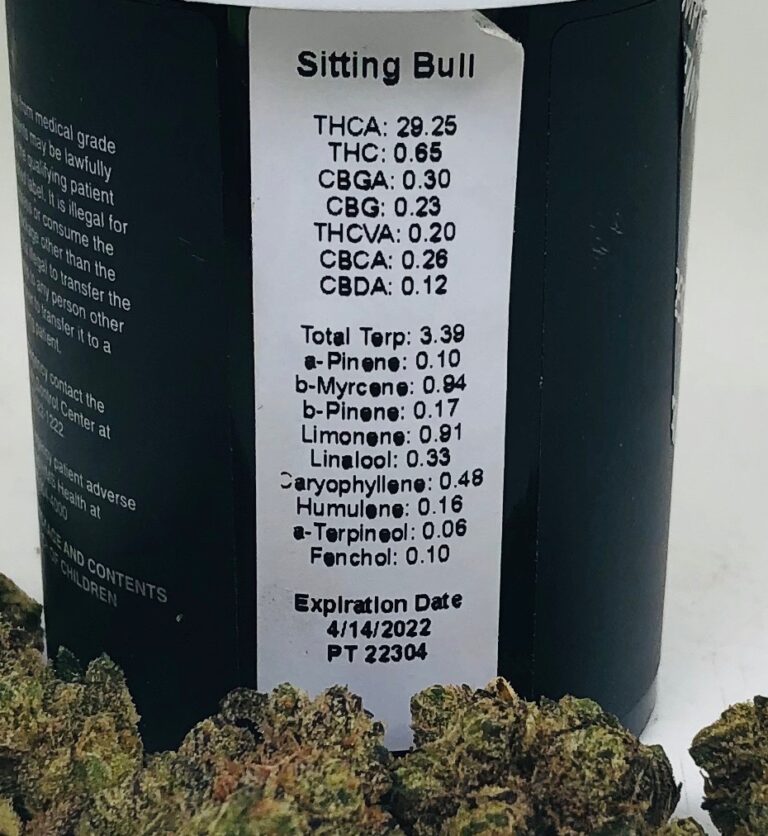 MACRO LEVEL….
You can see in these macro images of Sitting Bull’s buds’ trichomes that there seems to be an almost even dispersal of both cloudy and clear with about 20% or less of them having turned amber 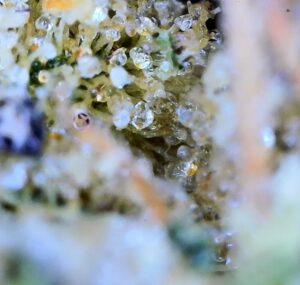 ….not quite sure what the piece of  darker colored material in the 2nd shot…my guess it is simply mineral debris from soil leftover after harvest and curing. 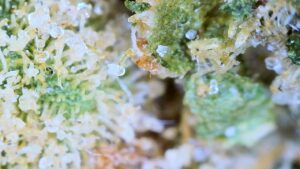 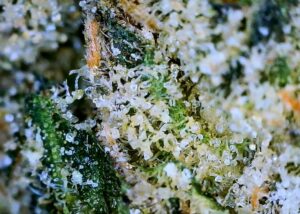 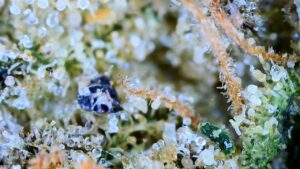 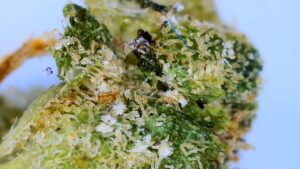 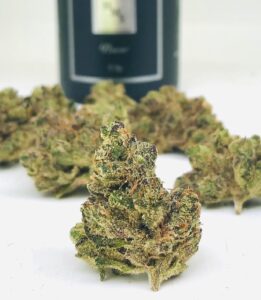 CONCLUSION:
Sitting Bull, introduced to the Maryland market by HMS, is another illustrious Star Dawg cross, this time with that of Glass Slipper a “perfect fit” strain much like its parents name suggests.

Sitting Bull has a rather wide spectrum of effects that can be modulated to fit any situation or mood for that matter.  It can greatly increase attention span when the mind is engaged in a pastime or even a new or repetitive activity with a seemingly self-perpetuating sense of euphoric uplift and motivating creative stimulation.

The meditative connotations of this strains name implies a mostly non-dynamic, let’s say frozen-in-focus rather than couch-locked, experience. In higher doses, Sitting Bull’s overall effect is more like that of the actual Historic figure’s personality…. The great Medicine Man Warrior Chief was famous for his stoic insight and purposeful contemplative study of all things he encountered brave enough to cancel out the outside world to carve out his own path… known for one time calmly walking off the battlefield during a particularly blood soaked skirmish to smoke a peace pipe in the middle of the battlefield …only to walk away unharmed taking his already legendary status to mythic proportion…He was regarded for his calm in the face of danger… not for being unaware.

Likewise, Sitting Bull the strain heightens your senses but also provides a deep serenity or calm …you feel a sort of stoic elegance that prompts little to no need to exert oneself. Instead you are positioned, and quite comfortably so, in an elevated and stress melting but non-sedative cerebrally euphoric state of mind.

This is highlighted by enticingly pleasurable waves of warmth and sparking of the cerebral that opens the mind, widening perception …elevating your consciousness just enough to cancel out the noise of worldly stress and distraction. 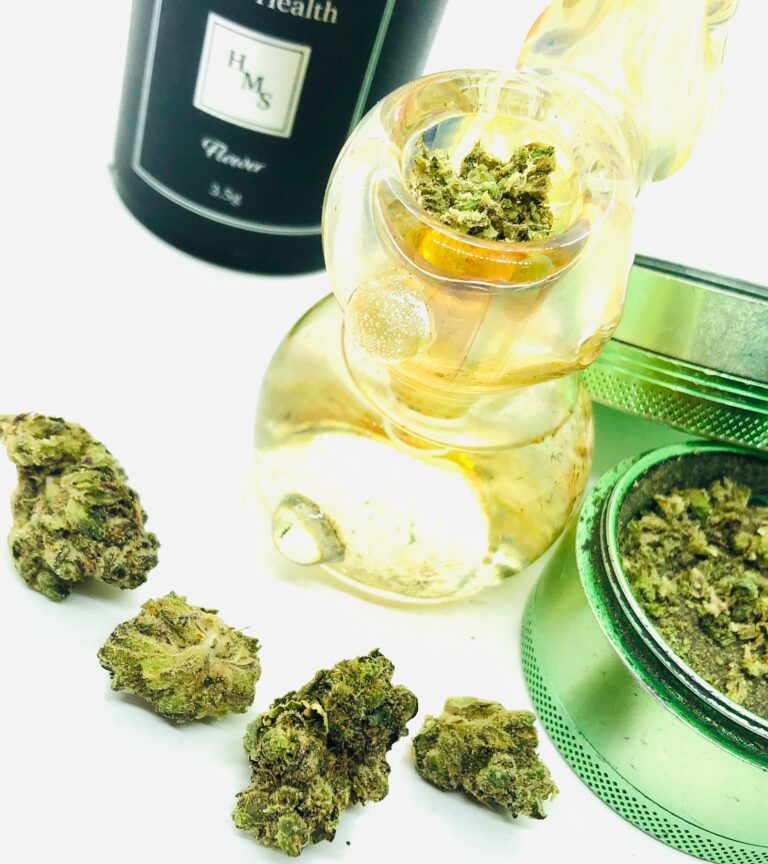 THE LONG ROAD HOME …(My Toke…)

I actually cannot think of anything but positives when it comes to Sitting Bull by HMS.

I found it to be both stoically contemplative and very functional in its ability to increase mental focus. Also, repetitive action seems to become second nature as the mind wander to and fro from inspired to creative.

I felt a sort of warmth wrap around me and then through me and I had the notion that I was somehow lifted to a higher plateau of thought. This came in increasingly stronger waves until a sort of hazy body stone permeated the cerebral and the two began to do a dance in my head.

As I’ve stated in the Guava IX review (HERE) I love StarDawg… by proxy…I also enjoy strains that contain Star Dog genetics …so by transitive properties of cannabis strain appreciation I figured I’d like Sitting Bull…but I actually now would count it alongside DSCT.

I think this is a reasonably good strain for anyone looking for some high-end cerebral euphoria but not at the expense of their nerves.  The levels of pinene seemed just enough to jump start the engine and limonene and linalool seemed to keep everything very evenly paced.