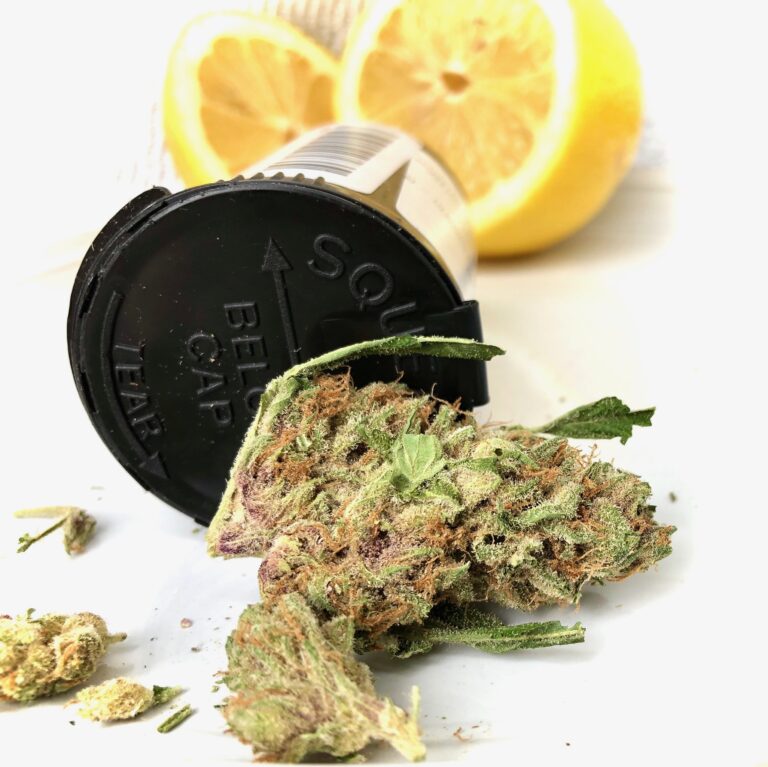 "Lemon Thai will not change your channel...it will not stabilize or wreak havoc on your vertical hold...but it will beautifully tint your world to a most pleasant shade of copasetic..."

STRAIN: Lemon Thai
PRODUCER: Strane
MEDIUM: Flower
POTENCY: low-MED
THCa 16.6% /THC .00%
CLASS: Hybrid
LINEAGE: Thai (unknown Sativa phenotype) X Hawaiian (unknown phenotype)
PURCHASED: Oceanside Dispensary 16 Magothy Beach Rd, Pasadena, MD 21122
This strain was recommended to me by the Manager of Oceanside Dispensary, Michael, who is not only a super cool guy but is an expert in all things Cannabis from culture to cultivation…He’s the real deal…Oceanside is a very modern, clean, and fluidly run Medical Dispensary.  It also has a functioning Drive-Thru (now-legal in lieu of Covid-19) …a super beneficial addition in these times of distance. 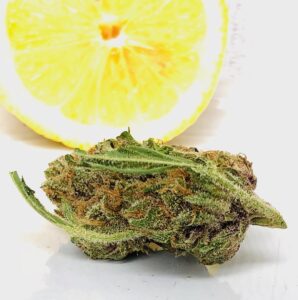 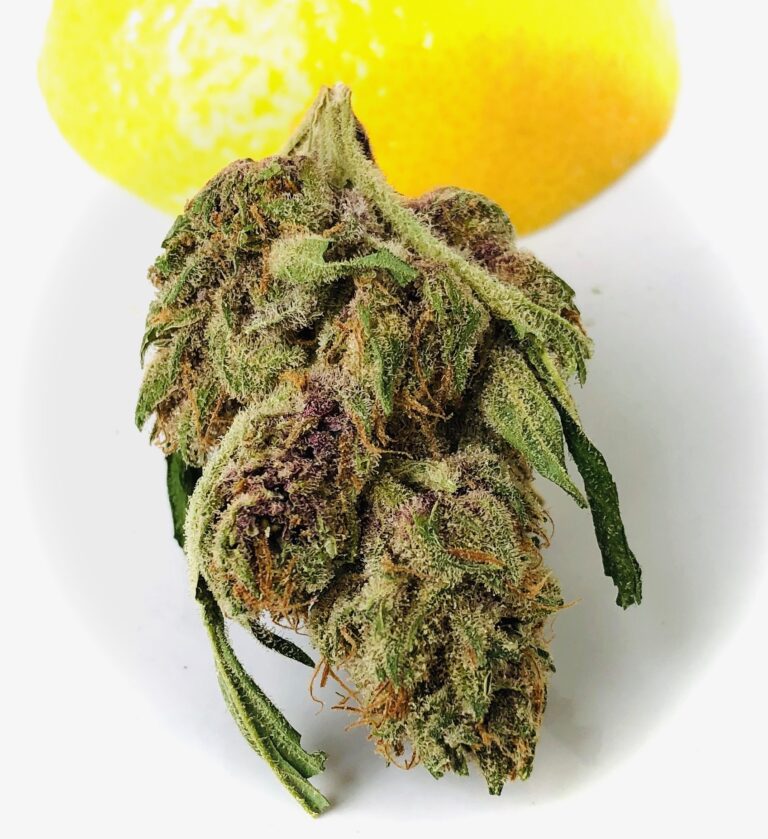 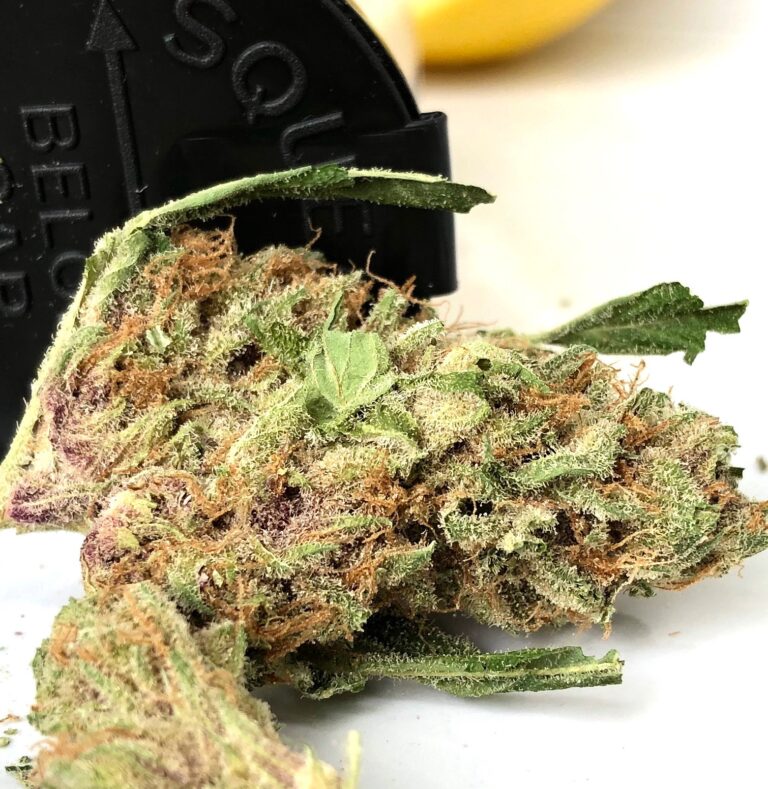 Beta-Myrcene in this batch of Lemon Thai is what provides the weight and the light stoniness that is produced from just a few exhales of this strain.  The Caryophyllene at 0.11%, while typically thought of as a lower level, in Lemon Thai makes quite a push to move the needle for the whole experience.

Along with these the Terpenolene (.09%) also contributes to the minor league body high that Lemon Thai brings along for the ride.

This is another good example the entourage effect where none of the terpenes are in excessive proportions…None of them alone stand out above the mix. But, together a very enjoyable effects set is produced due to the combination of all of them together. 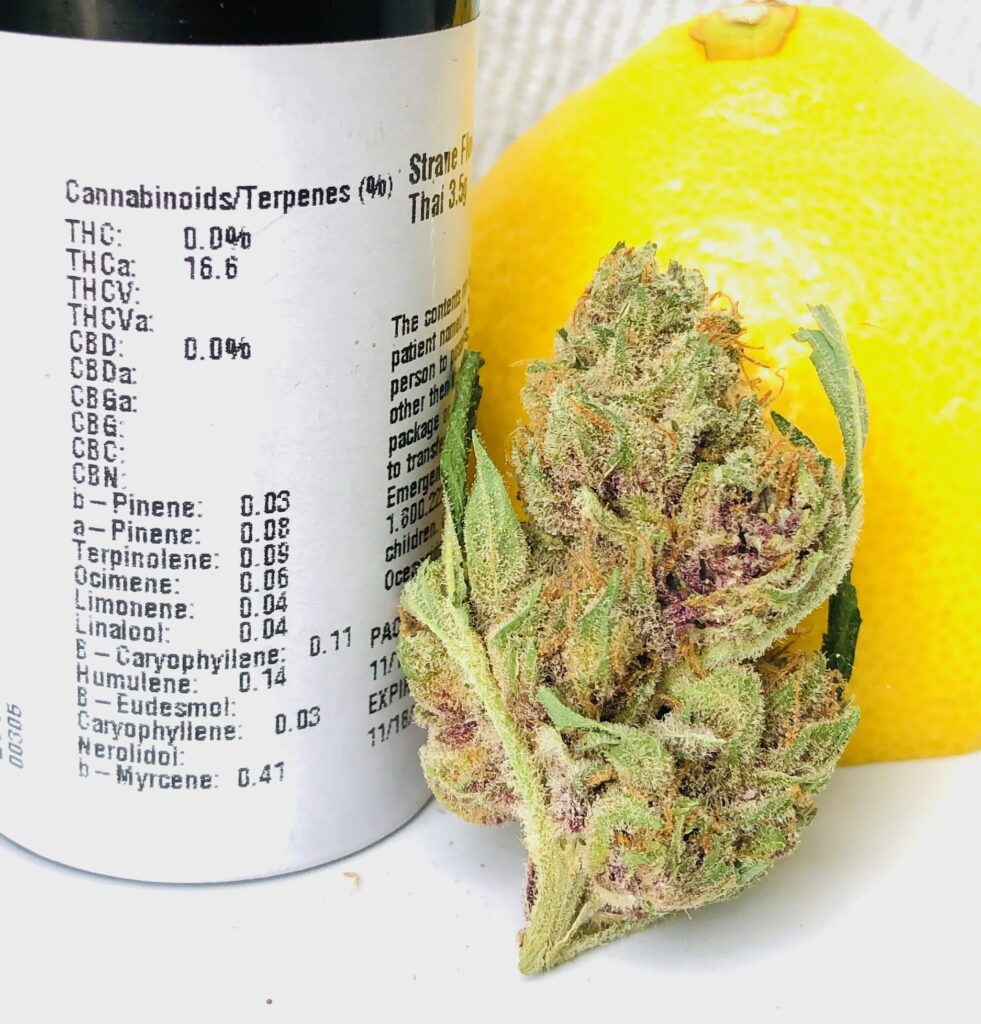 Strane just cultivates and cures a visually pleasing flower. Period.  I can only report on what I’ve experienced. I have (regrettably) visited locally hosted forums on websites we all visit, or are at least aware of, and I’ve seen countless hateful comments loathing the corporate status of companies like Curio, Culta, and Strane.

Not only is harmful to the community on the whole, but it also may prevent someone out there from much needed and quite possibly decades overdue relief.

No matter what the strain, if it’s a STRANE flower, so far, I’ve been able to rely on it being robust, and properly cured.

Strane must have a “magic trichome frost machine” because whether it’s Tally Mon, Cake & Chem, Bodega Bubblegum, or, in this case, Lemon Thai, it always reports a frosty goodness that almost begs you to not dismantle its trichome content with rough treatment.  Usually, I opt to delicately cut Strane’s beautifully cured flower with a small pair of scissors…or to be gently broken off the main bud and gingerly dropped in your vape or bowl. 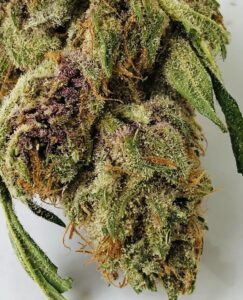 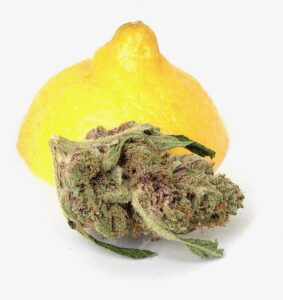 BEST USED:
Early Morning/ Morning / Daytime/ Early Evening – this is a good strain for morning as long as you stay on task – attention and concentration will be increased, but quite possibly on something not worth the time or the effort necessarily.

Easy to get a little distracted with this strain. But I did find Lemon Thai to be a productive and creatively inspiring especially in the morning. In smaller doses it can be quite motivating. 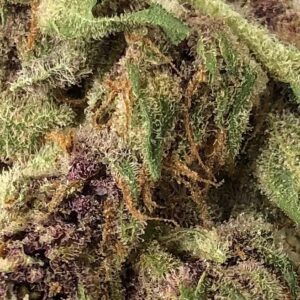 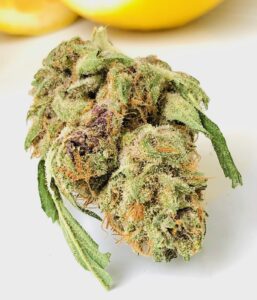 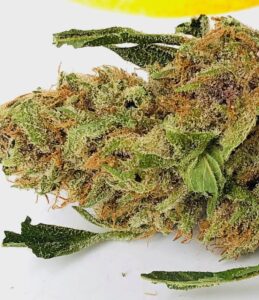 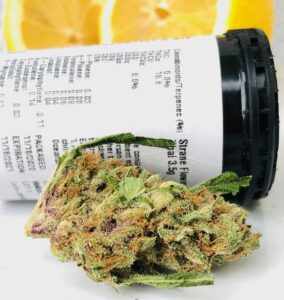 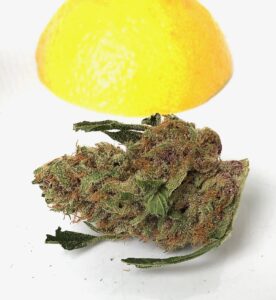 Lemon Thai by Strane  is a combination of an unknown Thai Sativa and a Hawaiian strain, also unknown. Lemon Thai provides a subtle, yet immediate and uplifting euphoria, increased mental focus, and a head space which can enhance almost activity. Lemon Thai’s effect can be a highly cerebral experience but without any major propensity toward causing or provoking anxiety.  It can allow users with a certain type of distractive, yet positive, personal introspection or self-reflection.  The remaining portion of Lemon Thai’s overall set of effects eventually leads to a relaxing physical sedation that can provide some additional stress relief as well as soothing and relieving muscle tension.

THE LONG ROAD HOME (my toke…)

While at Oceanside, and speaking with the Manager, he recommended Lemon Thai to me since I’ve never tried it and, well, because of that, of course, I’ve yet to review it here on the site.

He told me excitedly, “Oh, you’re gonna like this strain…it’s a lot of fun!”
From first looking at the single large bud that comprised the majority of the eighth, I figured I knew what he meant. To say this strain looked intriguing to me is maybe an understatement. First off, it was a bit rough on the trim, which, I don’t mind that much, for a few reasons, not the least of being it makes for an engaging photograph.  But this bud of Lemon Thai looked special: its outlying untrimmed leaves were crusty imposing and crusty with trichome material.

Jetting out from the base of this bulbous beauty these untrimmed leaves could barely occult the wild forest of fire red pistils gathered in clumped clusters of goodness…and semi-transparent sacs of resinous material.  All of this contrasted by some of the prettiest, most vibrant and tropical looking leaf material I’ve seen in a while: bright greens and damp purples woven in and out of some of the gnarliest bud I’ve seen in awhile.

This bud is featured in this review and you can see it here as well: 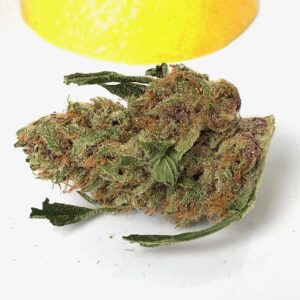 Lemon Thai by Strane reminds me of an old school THC experience… I knew I was definitely going to feel some euphoric mental uplift simply because the limonene heavy strains seem to have this effect on me.

At first, I did concede to making the absolute most out of the first two pulls simply because I was referencing the 16% THCA.  Now, I know better than this. I know it depends on many factors not the least being how much I had already ingested of stronger strains earlier that day.  And, let me just say I definitely did that particular day. In fact roughly two hours before sampling my first taste of Lemon Thai…

I thought maybe it was too late in the day and that Lemon Thai would be too subtle to really make a difference in my mood…I was incorrect in this assumption. And this is after consuming strains in the 25%-28% range earlier in the day.

In fact I was quite wrong…After the second exhale I was subtly transported into a zone where apparently the only thing that mattered was finding the perfect song to drive home.

After pulling off twice at various random parking lots to change tracks it hit me: I’m taking the time to find a place to park simply to change the song when I didn’t even have a song in mind…I sat there engrossed in the next random track that was cued and then I realized I was completely invested in this activity.

Before I knew it  was on the highway equipped with maybe the loudest rendition of Motorhead Fire, Fire that I’ve ever heard…at least it seemed louder than I had ever heard it.

you won’t be overwhelmed, paranoid, or blown away like you would with GMO cookies or some powerhouse strain…

But, I can almost assure you of a few things:
the high will feel nostalgically familiar, food will taste that much better, music will sound that much better, driving will feel more like a natural bodily function, and you’ll probably be lost in thought. So, I would say Lemon Thai can definitely grease the machine so to speak…

What can I say?…he, Michael, the Manager at Oceanside was correct…it was just a lot of fun overall.

So, If you want to tint the color but not necessarily change the channel Lemon Thai is a good choice. Bravo Strane.

I seriously I have been thinking about Lemon Thai since I ran out of it.
It’s been a week now and frankly, I can’t wait to try this strain again. It was really an enjoyable morning strain and I’m looking forward to sampling it again very soon…to be continued. 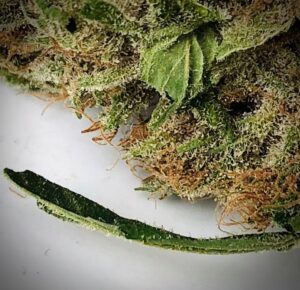 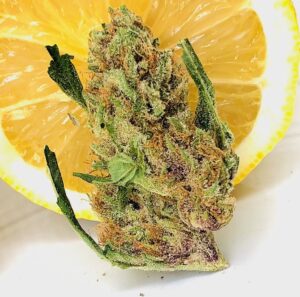 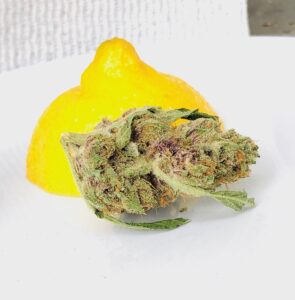 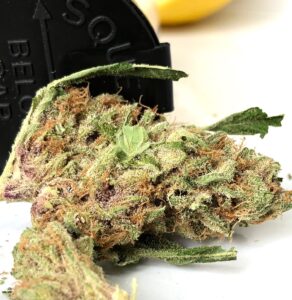