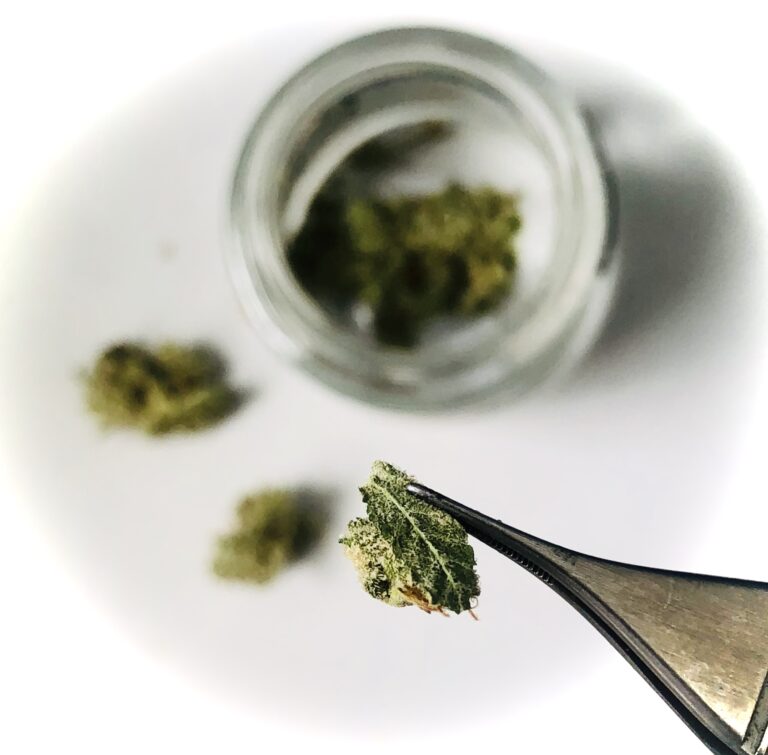 Micro-Dosing simply refers to the act of ingesting small amounts of a substance (usually psychoactive or hallucinogenic, in this case Cannabis) in order to gain from its therapeutic benefits without becoming intoxicated.

Micro-Dosing can unlock certain subtle, and often unappreciated aspects of a substance and its effects, thereby providing a more functionally therapeutic state of mind for the experiencer.

The “Philosophy of Micro-Dosing” relies much on the concept, or notion, that less can be more… if you let it be.
Patience and self- control are the keys to unlocking this experience. 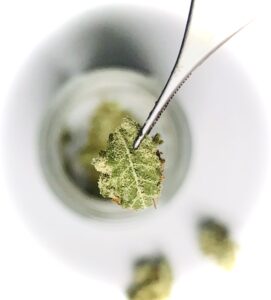 What is Cannabis Micro-Dosing?

Cannabis Micro-Dosing involves ingesting smaller amounts of cannabis,THC in order to gain only therapeutic benefits of its THC without experiencing the more intoxicating effects, which can interfere with one’s ability to function effectively.

Indeed, ingesting cannabis to the point of being “high” or “stoned”, can interfere with one’s day.  This can happen irrespective of whether the strain is an Indica or Sativa. Ultimately, it is governed by many internal and external factors, such as an individual’s tolerance or the potency of the strain, etc.

Modulating your THC intake with Micro-Dosing can unlock the more subtle nuances and therapeutic benefits of cannabis.

Micro-Dosing can reveal a more functional version of any strain’s effects. 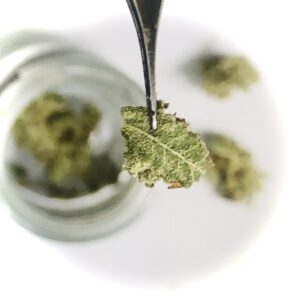 Micro-Dosing can cast Indica strains in a whole new light, particularly those traditionally sought for their sedative properties.

Ingesting smaller amounts of an Indica can amplify the initial uplifting euphoria while dampening the more physically relaxing or sedating effects. The more cerebral effects of the Indica are highlighted because not enough is ingested for the deeper sedation to present itself in any overwhelming fashion. There may only be a minor degree of sedation after successive sessions but these sedative effects won’t dominate your experience. This makes it possible to gain alternate benefits to strains that are usually relegated to before-bedtime use. 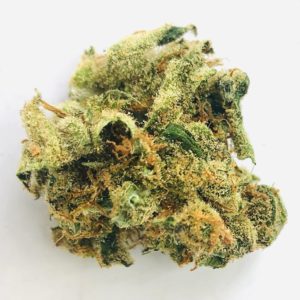 Micro-Dosing can give alternate functionality to Sativa strains as well.

Some “high-energy” Sativa strains are avoided and considered “off limits” by some patients because of their potential to cause, or exacerbate, feelings of anxiety.

This is due to the highly cerebral nature of the typical Sativa “high”, and fortified by the tendency of some Sativa strains to increase heart rate, accelerate the cycling of thought patterns, and amplify perceptions.

Micro-Dosing can dampen the high-energy intensity of a Sativa, and present a more mellow, and therefore more operationally functional, useable version of the strain.

So, patients can gain the benefit of the Sativa’s uplifting euphoria without the worry of anxiety or other ill-at-ease feelings dominating the experience. 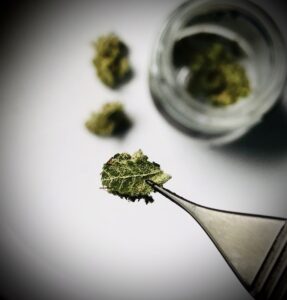 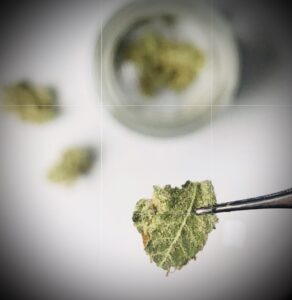 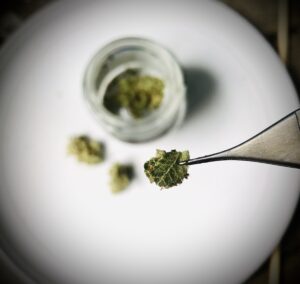 How to Micro-Dose with Cannabis?

Beyond the obvious answer “you ingest less”
There is indeed an art to micro-dosing with Cannabis and much like art, different people have different interpretations: one person’s micro dose of cannabis may be larger or smaller than another person’s.
The idea is to get the maximum benefit from the smallest amount ingested.
And, so, for obvious reasons, your tolerance can be key to gaining the maximum benefit from micro dosing.

It will take some discipline to ingest far less than you normally would. But, in time, your tolerance will adjust. This is sometimes the initial obstacle preventing people from experiencing the benefits of micro dosing.  They get impatient and leave the idea behind because it may take a few days or longer, sometimes even a week, to lower your tolerance sufficiently enough to gain some benefit from micro dosing cannabis.
This will require some self-control and may prove to be quite a learning experience as you may realize you have more, or less, willpower than you previously thought. 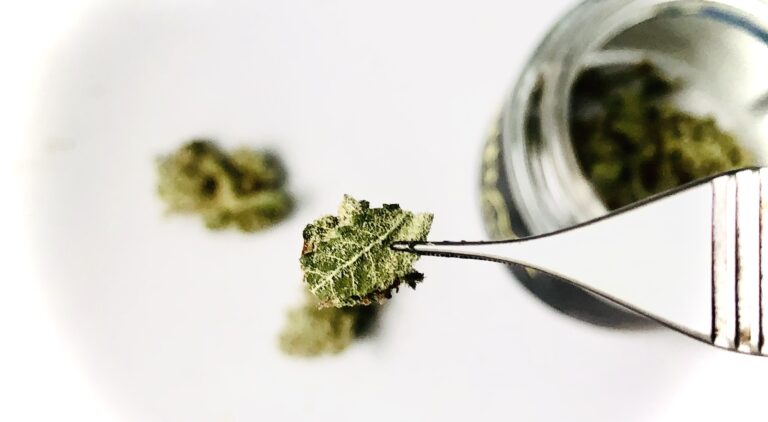 The Benefits of Micro-Dosing Cannabis

Ingest off of that notion of scarcity and you’ll begin to see how the alternate potential of strains are unlocked and how it can benefit you to experience Micro-Dosing with Cannabis. 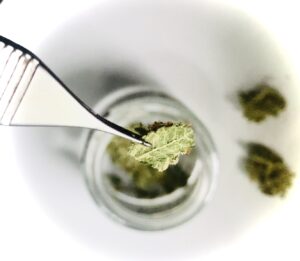 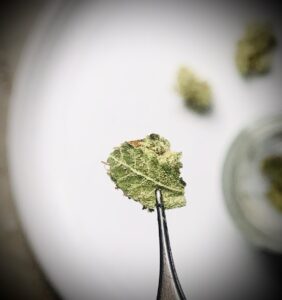 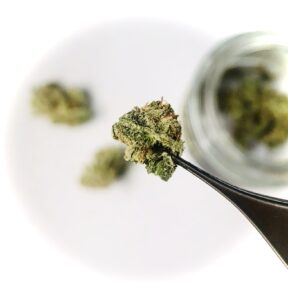