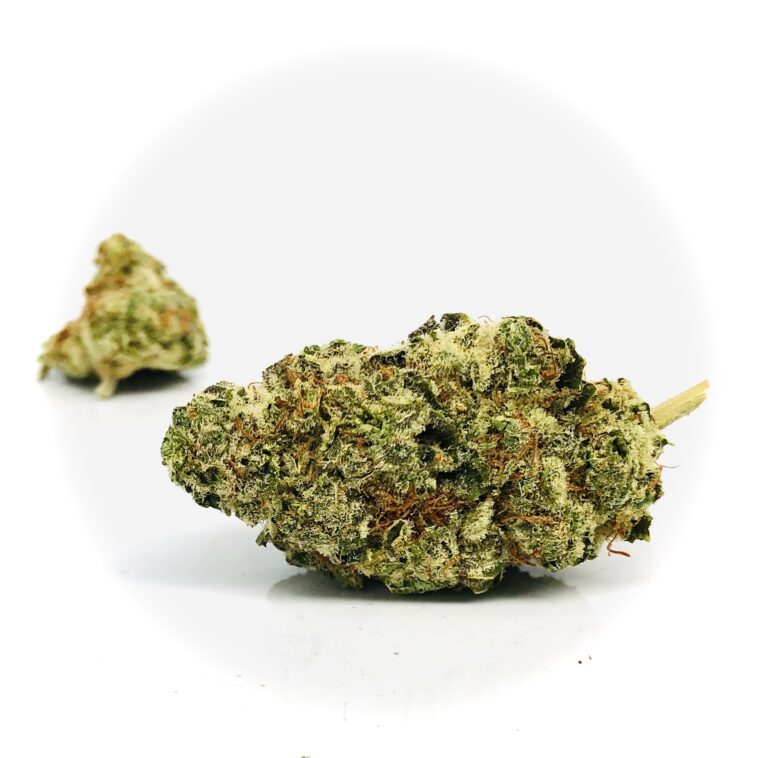 "Even at 24% GSC can be quite potent. In addition to the initial onset of heightened and uplifted cerebral stimulation, GSC’s lasting effect is one of deep physical relaxation..." 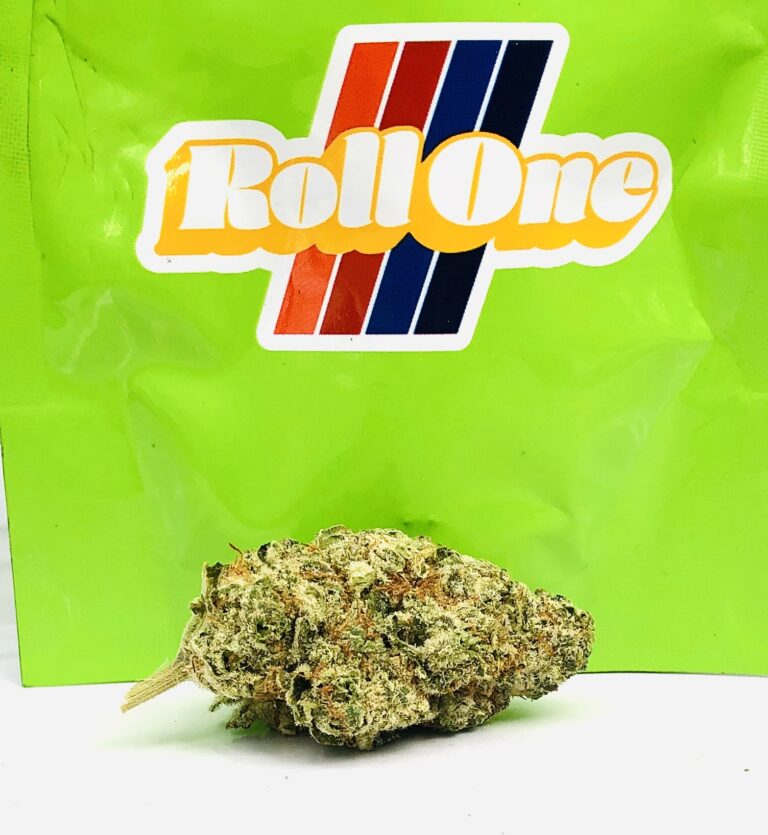 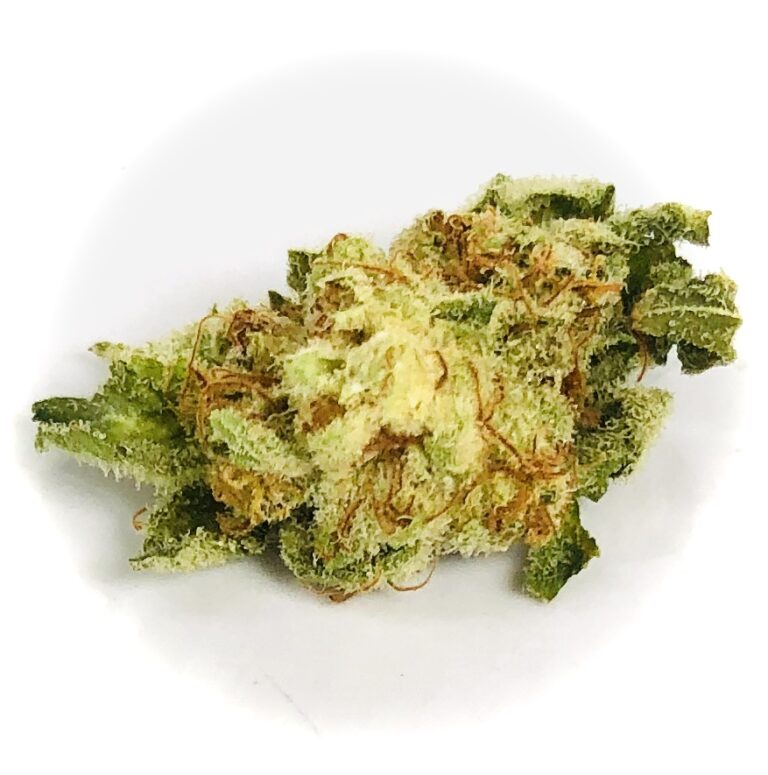 BEST USED: With a balanced yet progressively sedating, head and body high, GSC can really be an all day strain.

APPLICATIONS (MEDICAL + RECREATIONAL)
MED;
Could help mitigate or alleviate. some symptoms associated with: 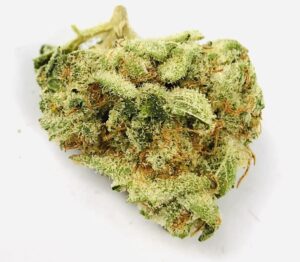 APPEARANCE:
The buds in both eighths I purchased from Ethos/ formerly Mission Catonsville were comprised of one large, possibly 2+ gram bud and a few smaller conically shaped and very densely cured buds. The green is very light and the stigma/pistils/“hairs” set a nice contrast with their resinous tendrils, mangled together in sumptuous clusters of deep rusty red. Trichome coverage is full on with this batch, actually giving the light green leaves an even lighter almost crystalline hue.

Good  For Bowls and Rolls:

This batch definitely requires the use of a grinder to break down the rock hard buds. 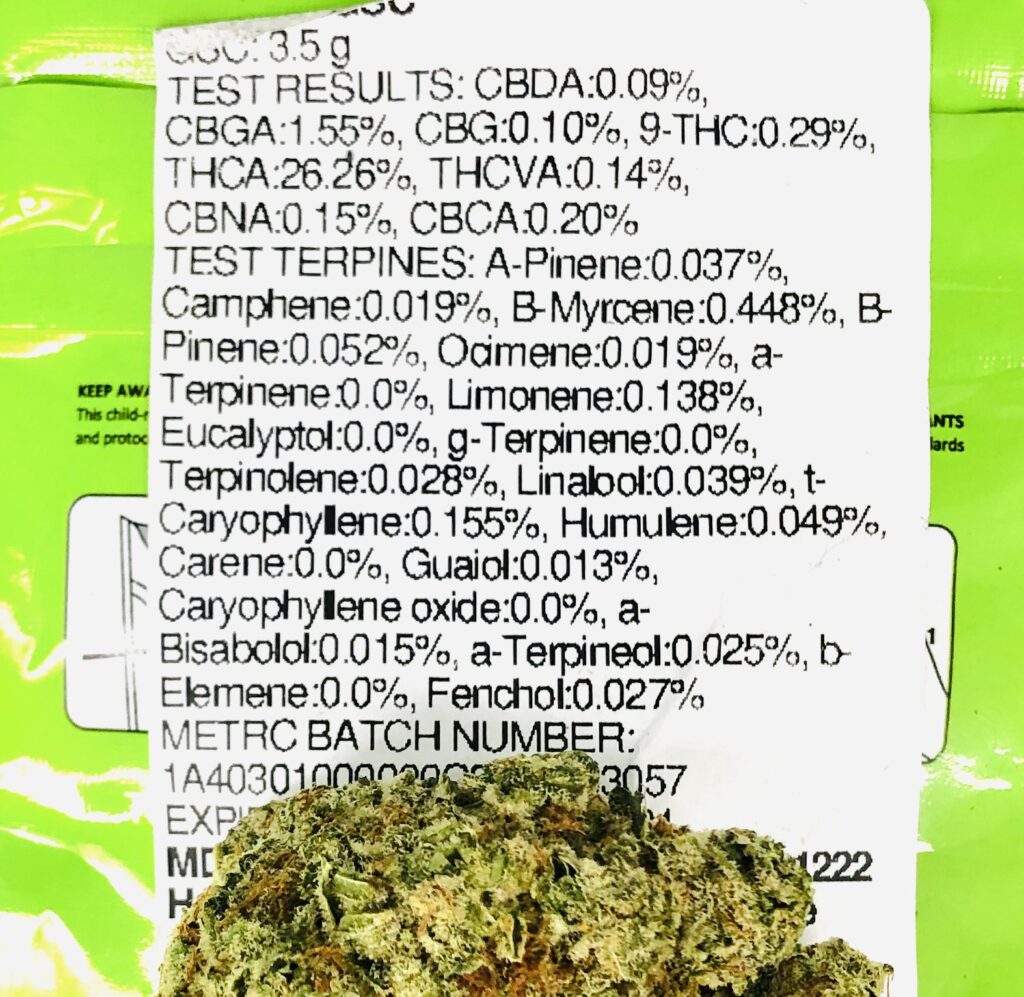 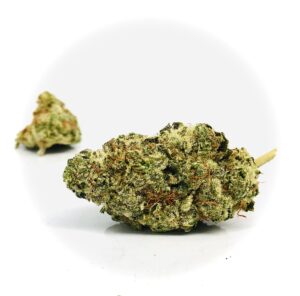 CONCLUSION:
Girl Scout Cookies is a potent hybrid offspring of Durban Poison X OG Kush with sweet aromas and flavors resembling its namesake and effects that begin with successive waves of uplifting cerebral stimulation from its Durban landrace roots which then transitions into a progressively sedating physical euphoria from its Kush Indica lineage.

With its Indica dominant mix of physical and cerebral effects, GSC can be a good choice for daytime use as well as an after-dinner, before bed strain.

THE LONG ROAD HOME (…my toke)
Don’t let the cute, and in my opinion one of the worst stain names, fool you. Even at 24% GSC can be quite potent. In addition to the initial onset of heightened and uplifted cerebral stimulation, GSC’s lasting effect is one of deep physical relaxation that can easily induce a solid night’s rest.

I have had Girl Scout Cookies in the past, however, this batch, by Harvest RollOne, is probably the the best version of this modern classic that I’ve encountered so far.
I remember it being more of a “creeper” strain with some delayed effects. I felt Harvest’s GSC on exhale.

Also, I definitely felt the influence of the Durban Poison with its energetic and motivational euphoria, but it was an enhanced level of focus that I felt. I was definitely stationary while I was focused. In fact, at one point, after medicating with GSC, my focus moved to the movie that prior to held no interest. I must have sat there for at least 45 minutes deeply engaged but pleasantly detached.

That’s the other notable thing about this strain: GSC has a way of providing a very enjoyable sort of detachment. It is a good strain if you need some serious distraction from the problems of the present or a mellow way to unwind after a stressful day.
Harvest -Roll One’s version of GSC was a very enjoyable version strain. 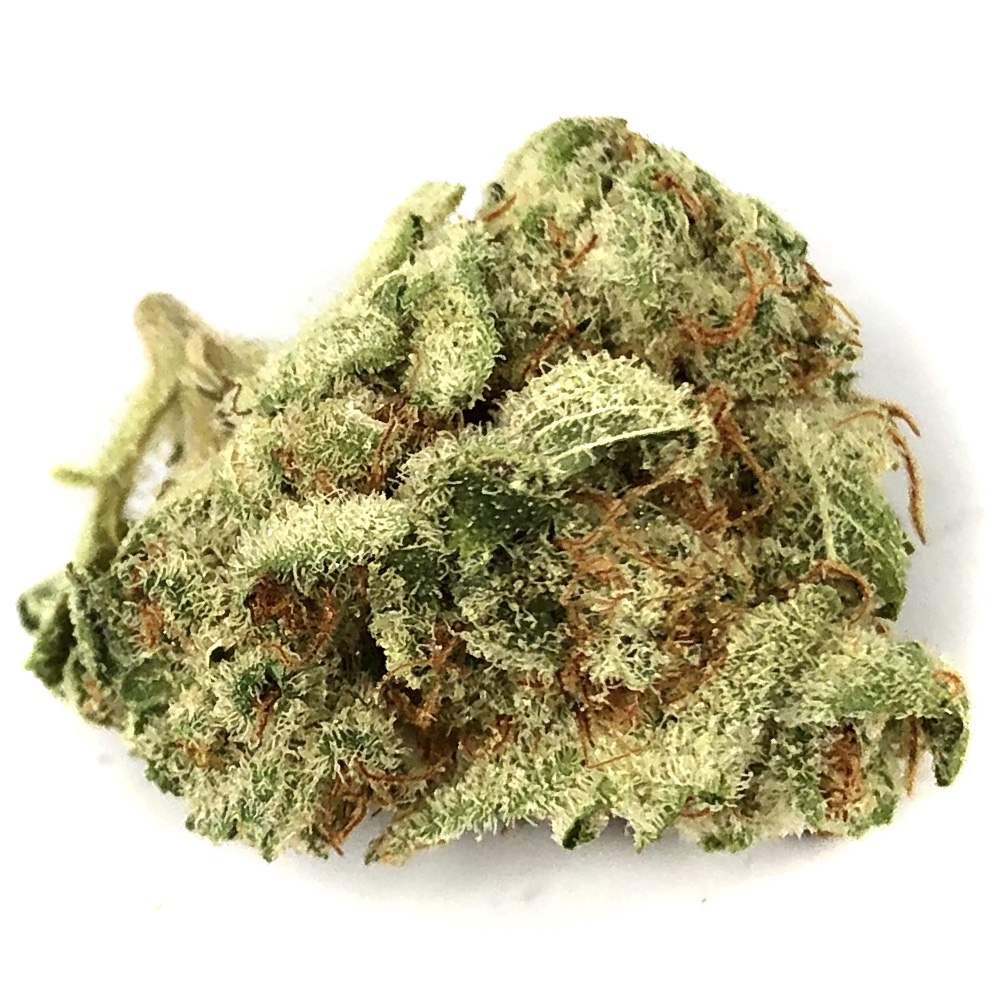 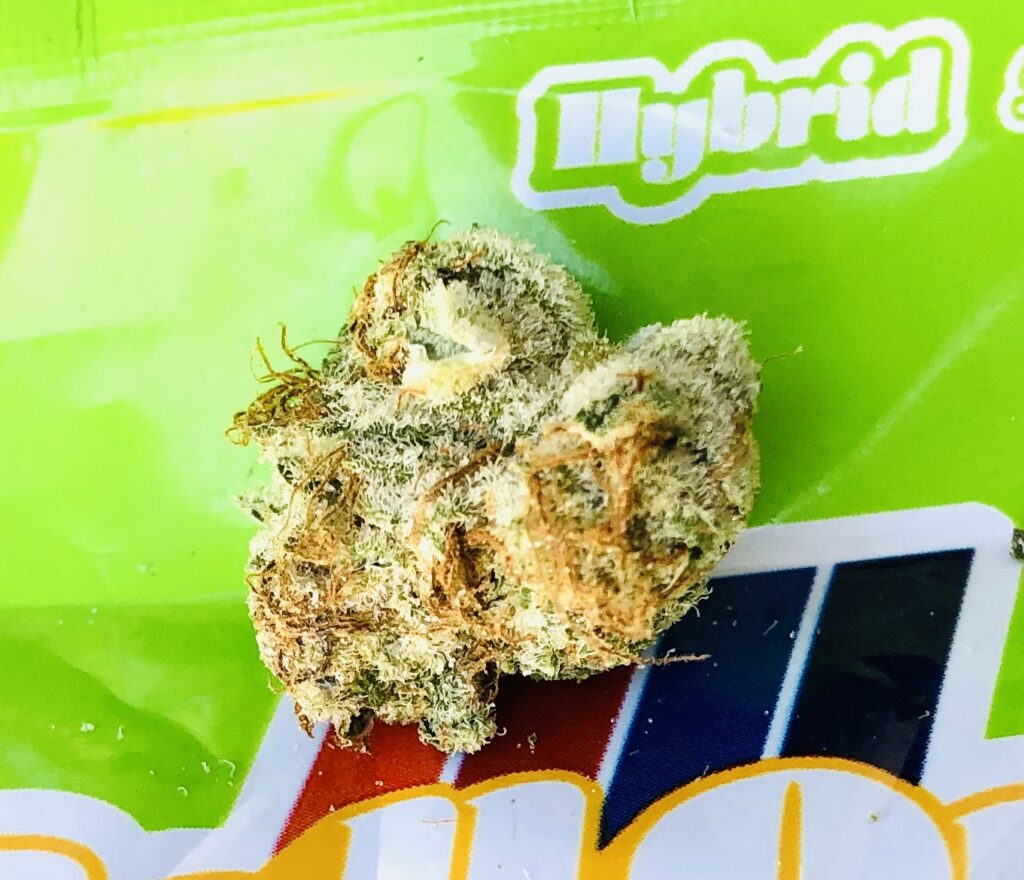 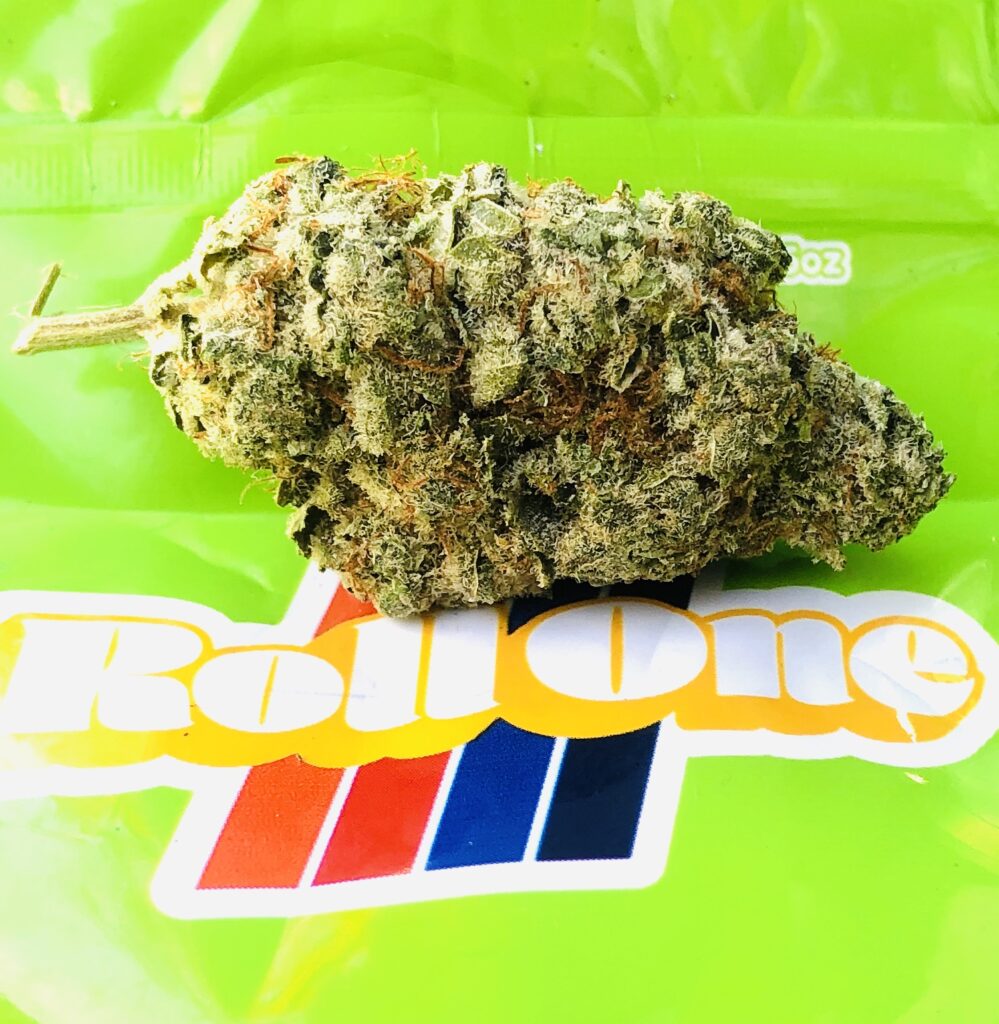 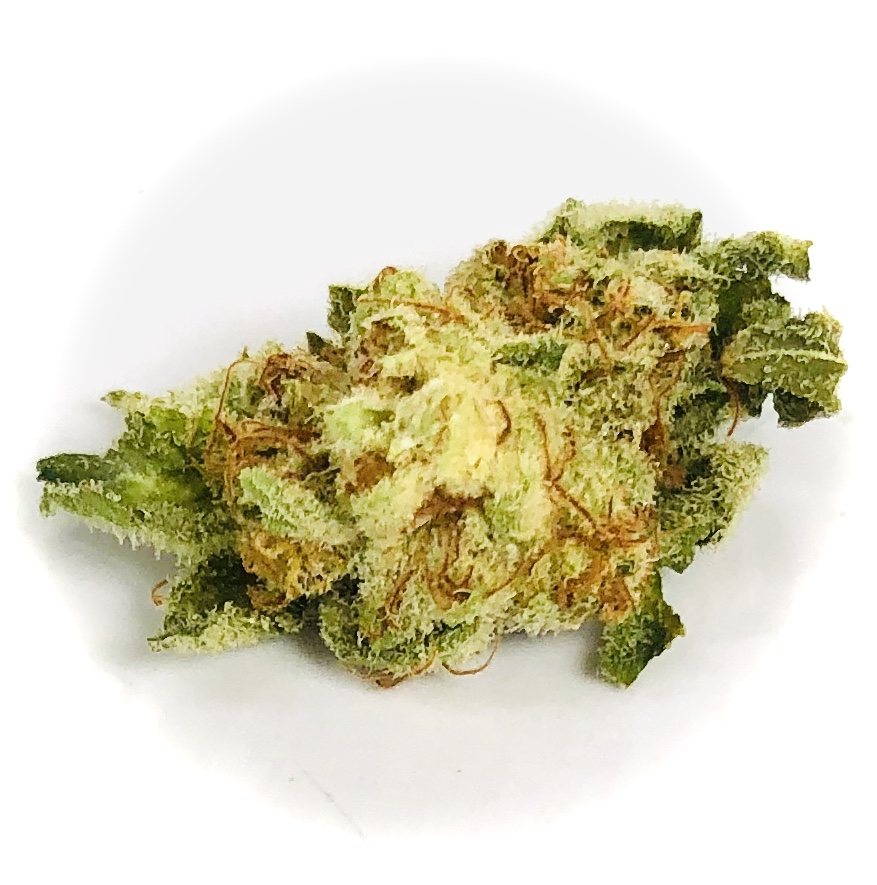